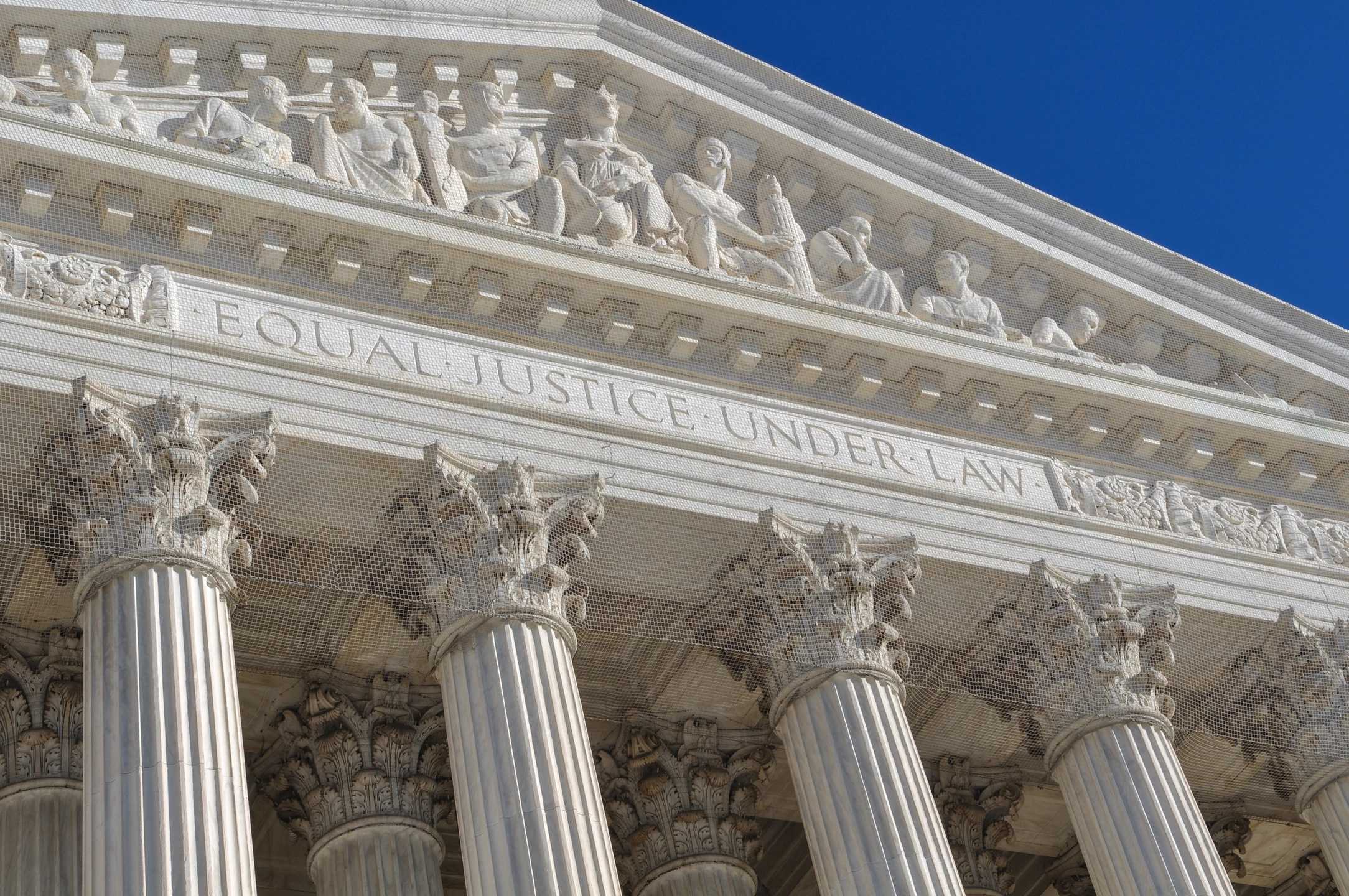 The Village of Woodsfield is a Non-Charter Village, whereby it must comply with all State laws concerning matters of procedural local self-government. The legislative authority of the village is bestowed upon Village Council consisting of six members, each serving a term of four years. Legislation is passed by a majority vote of Council. Each member serves on specific Council Committees, and recommends action to the Council as a whole.

The Mayor is to perform those duties established by Village Council in its bylaws and ordinances, and presides over meetings of the Council. The Mayor only votes in the event that there is a tie. It is the Mayor’s duty to see that all Village laws are enforced, as he or
she is the Chief Executive Officer, and works closely with the Police Department. The Mayor must sign various legal instruments as Village Council or State laws require. Woodsfield Village is a municipality that holds its own Mayor’s Court. Mayor’s Courts hear
traffic cases, violations of village ordinances and other misdemeanors. In Woodsfield, the presiding officer over the court is a magistrate appointed by the mayor. The Magistrate for Woodsfield is the Village Solicitor.

The Village Solicitor is the legal counsel for the village. He or she is responsible for approving the legal form of village contracts, creating ordinances and other articles of legislation, and providing legal guidance on behalf of the village and its officers. The Village
Solicitor also serves as the Village Prosecutor.

The Village of Woodsfield has an appointed Fiscal Officer, rather than an elected Clerk of Council and Village Treasurer. As the Chief Financial Officer, the Fiscal Officer is responsible for prescribing the accounting procedures for the village. Responsibilities include the collection of village taxes and assessments from the county Auditor, keeping accurate accounts of all money received or disbursed, certifying funds are available for debts, and accounting for funds invested. The Fiscal Officer also acts as the Clerk of Council in attending and recording for preservation all council proceedings.

The Administrative Assistant for the Village of Woodsfield collects fines and fees for Mayor’s Court, maintains court records, and reports court collections to the State of Ohio. He or she also assists in accounts payable for all village funds and a variety of tasks
associated with public record keeping and the issuance of permits. The Administrative Assistant provides support to all village departments, as well as directs correspondence and other requests from the public.

Income Taxes
The Village of Woodsfield has a 1% Income Tax on gross income of individuals living or working within corporation limits. The Income Tax Administrator is authorized by the Ohio Revised Code to collect taxes due. Individuals can schedule an appointment to get help in completing their village tax returns or come into the office to pay in person. Employers may drop off or mail Quarterly Employer Withholdings. Residents and Businesses new to the village should complete the online Questionnaire, available below, and submit to the Tax or Utility Office. This form is also to be used when there are changes in the household income.

Forms such as Quarterly Tax Coupons, Declaration Forms, and other necessary forms are made available below. The Income Tax Administrator, Brenda Mauck is available in the office M,Tu, Th, F from 8:30 am – 4:00 pm.